Rescue through education and access to
expert research and treatment.

Inside your body there’s a forgotten superhighway of channels and nodes that play a critical role in the immune system, hormone health, and even the gut health… it’s the Lymphatic System. Made up of over 500 individual lymph nodes, which are connected by a complex web of channels, and including the bone marrow, thymus, spleen, and tonsils, the lymphatic system is often forgotten or misunderstood… with devastating results like poor immunity, premature aging, autoimmune disease, cancer, and even death.

The Lymphatic Rescue Community Group was created by health advocate Shivan Sarna to be a place where people can come together to learn about the amazing lymphatic system and connect with others. In this group, learn exactly why the lymphatic system is so critical - and what can go wrong in your body when it isn’t functioning well - plus simple, “do-it-today” tips and tricks for a healthier Lymphatic System. Hosted by Shivan Sarna, who lost her own mom to lymphoma, and has since become an advocate for what she calls “SOS: Save Our Selves” through better education and understanding.

What you will find in this group:

Dr. Christine Schaffner and I held a free webinar about what you can do to improve your lymphatic system which was attended by hundreds of people. It was (as always with Dr. Schaffner) illuminating and extremely useful. She truly is a pioneer in the world of biological medicine. She is a wonderful teacher and provides insight that most people frankly, don't know. Enjoy!

GET THE TRANSCRIPT NOW

Click below to get the two products that Dr. Schaffner talked about.

Please use code SHIVAN for 25% off temporarily. Thank you Dr. Schaffner! 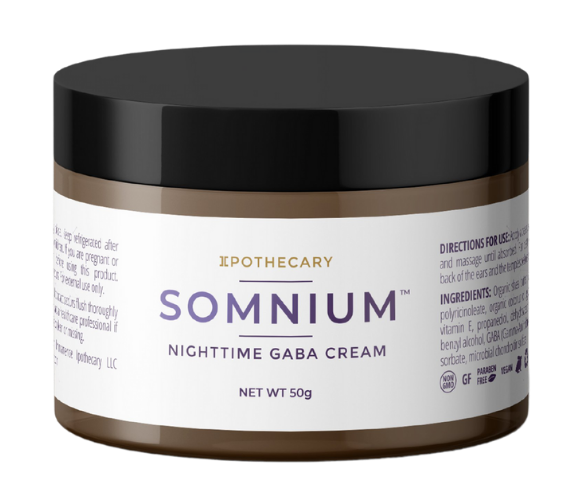 GET THE SOMNIUM SLEEP CREAM 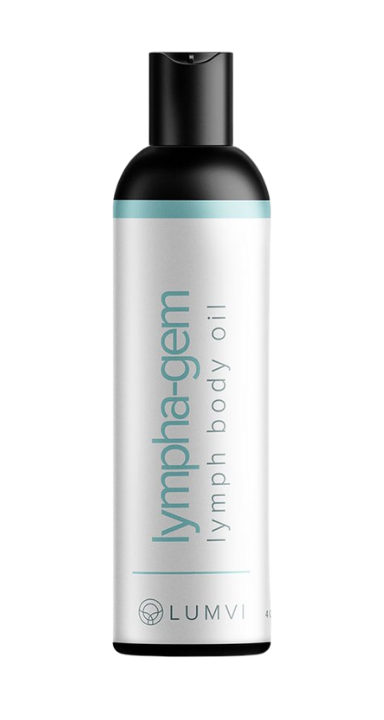 GET THE LYMPHA-GEM BODY OIL

Next Level Lymphatics with Dr. Anne Hill and Kelly Kennedy

Our 40 experts are here to teach you strategies to support a healthier lymphatic system. Whether your goal is to improve immunity, prevent (or treat) cancer, reverse autoimmunity, lose weight, gain energy or take your well-being to another level, you will benefit by learning how to care for your lymphatic system.

Effective and simple to put into use, these are tips and tricks you can integrate into your daily health regimen today.

Join our group on Lymphatic Rescue Facebook group to continue the conversations and share research, meet wellness professionals, learn about supplements, and more!

When it comes to oral care, plaque (a biofilm) is a universal challenge.
Dentalcidin™ toothpaste contains Biocidin®, a botanical formula with a strong track record in removing biofilms. 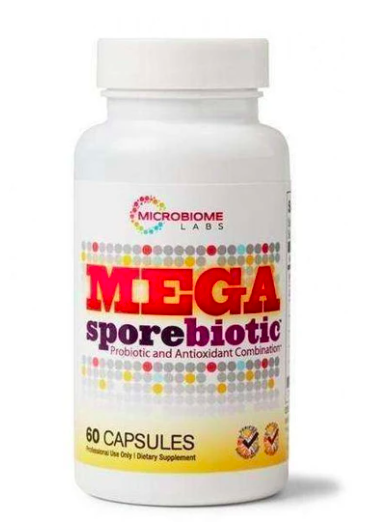 MegaSporeBiotic™ is a broad-spectrum probiotic with a blend of 5 Bacillus spores.

The Bacillus spores have a two-phase life cycle that allows them to survive the stomach and arrive in the gastrointestinal tract intact, where they can begin to colonize the gut.

Click Here, to Get your Exclusive Discount in the Shop

I want to share my own personal story with you...

Now, I’m not sure where or when I got SIBO, but it’s likely that I’ve had it since I was five years old. Even at such a tender age, I didn’t want to talk about it. Shame can set in so early.

Honestly, I can’t really remember a time when it was okay. In my twenties, I owned a yoga studio and wore unitards. I looked amazing... except for a big bloated belly.  On the outside, it looked like I had a charmed life, but this is when things started to get worse. The bloating wasn’t the only issue anymore — now I also had IBS, so I sought out a specialist.

I was shocked when I told him about my belly symptoms and he suggested antidepressants! I later learned how common this is.  The physical symptoms were bad, but the shame and isolation may have been worse. If you’ve experienced something similar, you know that it is an emotional roller coaster.  At that time, I was a host on the Home Shopping Network, but I was stuffing myself into shape wear before going live on TV and spending way too much time in the bathroom.

The worst was when this (very sweet) woman wrote to me, congratulating me for being pregnant! She was really happy for me, but there was no baby on the way….What frustrated me the most was that I knew that there was an answer out there, but had no clue what it was. My doctor never recommended a SIBO test — a friend did. But even when I got the test, my struggles were far from over…

My doctor told me the test came back negative. Back to square one with still no answer…I was already a seeker, but now I became a full-on online detective. All along, there were all these little whispers and clues. When I listened to them, I always did better. My intuition nudged me to the next step.  It had been a year and a half since I tested negative for SIBO and I still wasn’t better, so I found a different doctor. He took a look at my records, and that’s when I was finally diagnosed with SIBO.  As it turned out, the original doctor who interpreted my test results actually crossed through the positive diagnosis and wrote “negative” because he didn’t know how to read the results!

Getting diagnosed was a huge relief. The journey continues, but I’m so much better. I spent so much money and time trying to piece it together — persistence really is my secret power!

I realized that here I was, a smart person with a burning desire to figure this out. If I was so confused, others must be, too. That’s when I got the idea for the SIBO SOS® Summit.

After learning from so many experts and patients just like me, I no longer feel alone or ashamed of my symptoms. I wish I’d had found this quality of information five years ago. It would have saved me a lot of time, money, effort, and sanity.